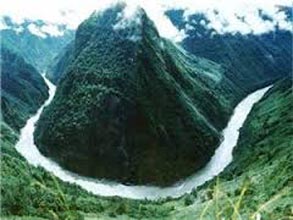 If you are passionate about traveling to different destinations, then you have come to the right place. Swasti Travels is one of the renowned travel agencies that is engaged in rendering excellent travel solutions to the clients at moderate charges. Mr. Prasenjit Sutradhar (Owner) laid the foundation stone of the company in the year 2012, with a motive to fulfill all the traveling requirements of the travelers. Our office is headquartered in Agartala (Tripura, India) and we are blessed with a meticulous staff that renders seamless solutions with sheer professionalism. In order to understand the requirements accurately, we maintain cordial and straightforward relationships with our clients. Read More...