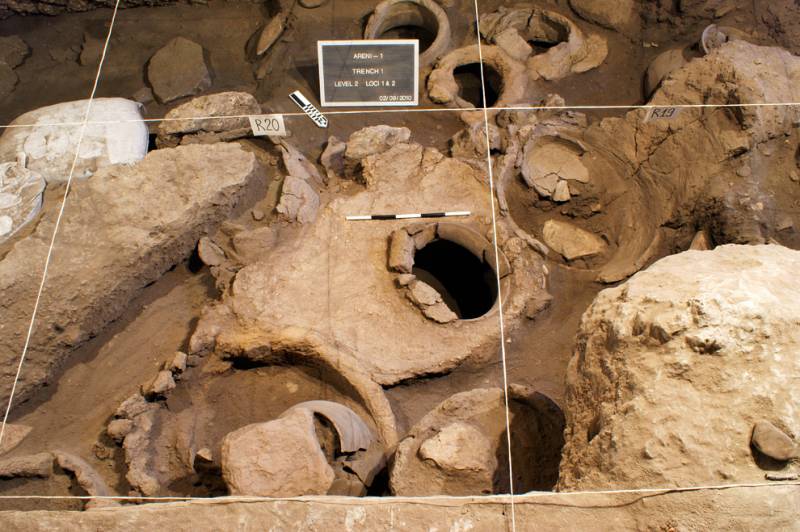 The tour is designed for those who discover Armenia for the first time. Country is more than just a geographical location. It is a sacred place, with some many traditions, strong cultural ties, and a long and rich history. It is supposed to visit the main impressive tourist destinations of Armenia, and capital Yerevan.Air Ticket, Insurance,15-31-11