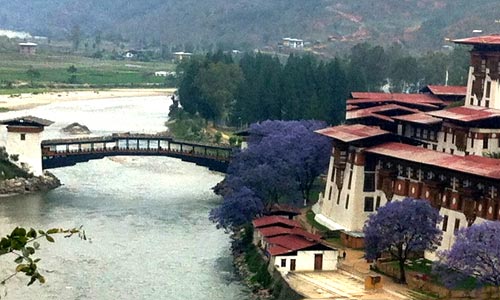 additional Sightseeing or Extra Usage of Vehicle, other
than Mentioned in Above Itinerary.

if Any Cost Arising Due to Natural Calamities Like,
landslides, Road Blockage, Political Disturbances, Etc. (to Be Borne By the Client, Which is Directly Payable On the
spot).

any Increase in Fuel Price, Taxes Package Cost Will Be
increase, Which May Come Into Effect Prior to Departure.

anything Which is Not Include in the “package Cost
inclusion”.

No refund will be made for any unused accommodation, missed meals, transportation segments, sightseeing tours or any other service. Such unused items are neither refundable nor exchangeable. Room allocation is done by the hotel depending upon availability at the time of check-in in the category of room as specified on your confirmation voucher.

No refund shall be claimed, if the services & amenities of hotel were not up to your expectations, it will be considered on case to case basis.