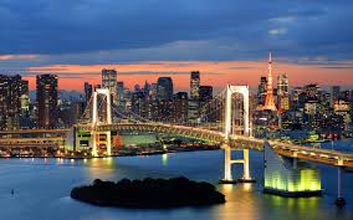 Offered by : Aalam Tours and Travels 0/5

Rooming arrangement
Child 2 to 11.99 years
Adults – Double
2 Adults + 1 child – 1 Double roomVisa services and fees – 12,500 to 14,000 /=
Expenses of a personal nature
Tips -7 Euro per person and Porterage
Any other services not specified above
Optional activities
Travel Insurance


About Aalam Tours and Travels

Aalam Tours and Travels was established in 1991, initially as Pilgrimage tour operators. Our invaluable services and the hospitality rendered towards the pilgrims, we soon became few of the respected and recognized tour operators among the travellers. Read More...