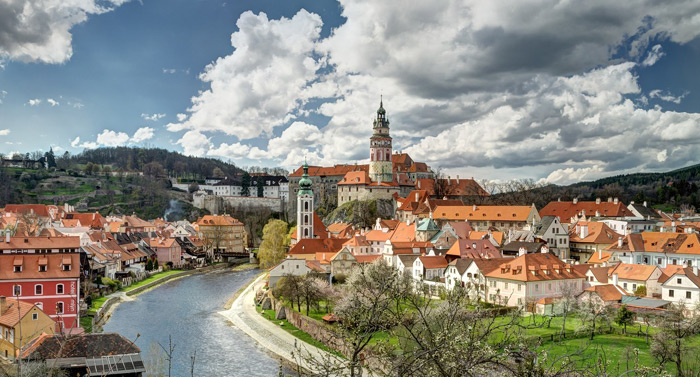 Serving for a decade and counting, Asian Holidays Expedition proudly introduces itself as a stalwart in the tourism industry of Assam. This company is owned and managed by Mr. Hari Tombi Singha. Back in the year 2008, he laid the foundation of the company with the sole aim of increasing the comfort level of all clients. Being a tourism maven, he continuously guides the entire workforce of the company. Owing to our joint efforts, we have been successful in carving out space in the industry. We render multiple services under the same roof without additional surcharges. Clients turn to us for availing flight & railway ticketing services, hotel booking services, car rental services, event planning services, and cruise booking services. Read More...