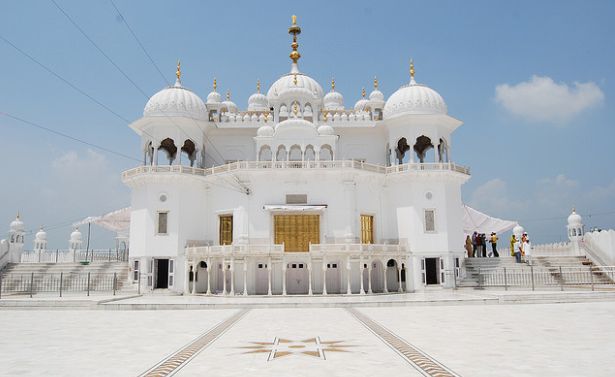 Any other items not specified above

Farmer\'s Villa Was Founded In Month Of May 2013 . Only a short 15 Minutes drive away from the big city’s noise and fuzz, within beautiful green trees, lies a wonderful place that is Farmer’s Villa – ready for your visit. Read More...