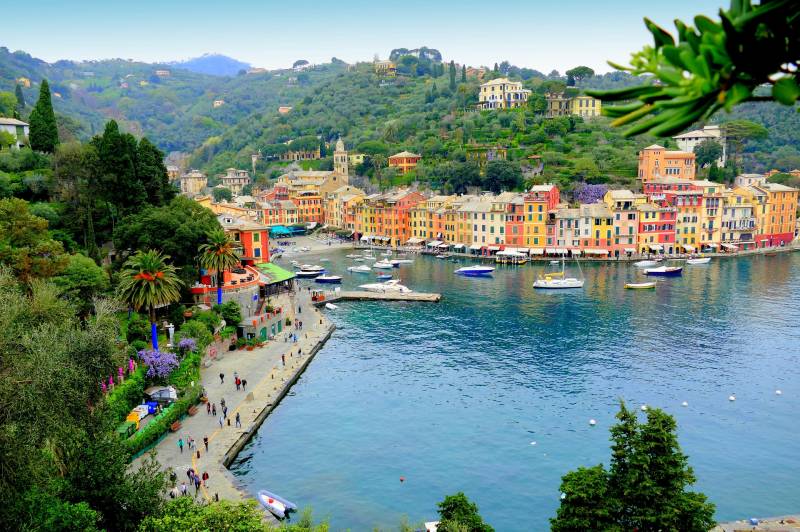 Europe is One of the Seven Continents of the World Having Rich History and Diverse Geography. There a Number of World Heritage Sites Dotted all Across the Continent Falling in Different Cities. During this Trip, You Will See Historical Sites of Rome, Religiously Significant Monuments in the Vatican City and Some of the Oldest Architectures of the World in Florence. Along with Learning About the History of These Places, Enjoy Adventurous Excursions to Jungfraujoch and Mount Titlis. During the Tour of Paris, You Will Come Across Man-made Wonders and a Chance to Get a Glimpse of the City’s Cultural Richness. highlights rome: Go On a Guided City Tour of Rome, with Visit to Vatican Museum pisa: Visit the Leaning Tower of Pisa florence: Guided Walking Tour of Florence and Photo Stop At Piazza Michelangelo maranello: Visit the Ferrari Car Museum venice: Take a Trip to Murano Glass Factory and Go On An Orientation Tour of VeniceGovernment Service Tax of 3.50% On the Total Package Cost any Increase in the Airfare, Fuel Surcharge Taxes Charged By the Airlines On the Air Ticket Before the Issuance of Flight Tickets, Taxes Shall Be Charged Extra Irrespective of the Booking Date (airfare and Taxes Currently Calculated as On Oct 31, 2014) cost of Extension/deviation of Air Ticket as per Actual At the Time of Ticketing events, Trade Fairs Surcharges Will Be Applicable On Specific Departure Dates all Personal Expenses, Optional Tours and Extra Meals porterage At Hotels, Airport and Seaports anything Not Mentioned Under ‘package Inclusions’ anything Not Mentioned in the Price Inclusions Column such as Currency Fluctuation I.e. Currently Taken On Oct 31, 2014: -01 Euro=inr 78 Roe: Rate of Exchange as On Date of Final Payment Will Be Applicable. tips to the Coach Driver Will Be 3 Euros per Person per Day, the Same is Mandatory to Be Paid Before Departure in India (adult/child) surcharges Might Be Applicable in Case the Dates Fall Under Any Trade Fairs in Europe remarks: Yatra Holds the Right to Change the Airline and Travel Date (at Any Point of Time Before the Departure of the Tour, Alternate Options Will Be Advised in Case this Happens) “all Group Tours are Based On Minimum 30 Passengers Travelling in a Tour. in Case, the Minimum Number of Passengers are Not Adhered To, Yatra Will Offer Alternative Departure Dates.” rates May Change Without Any Prior Notice for 27 May Date. Departure from India On 27 May, Arrival in Rome On 28 May