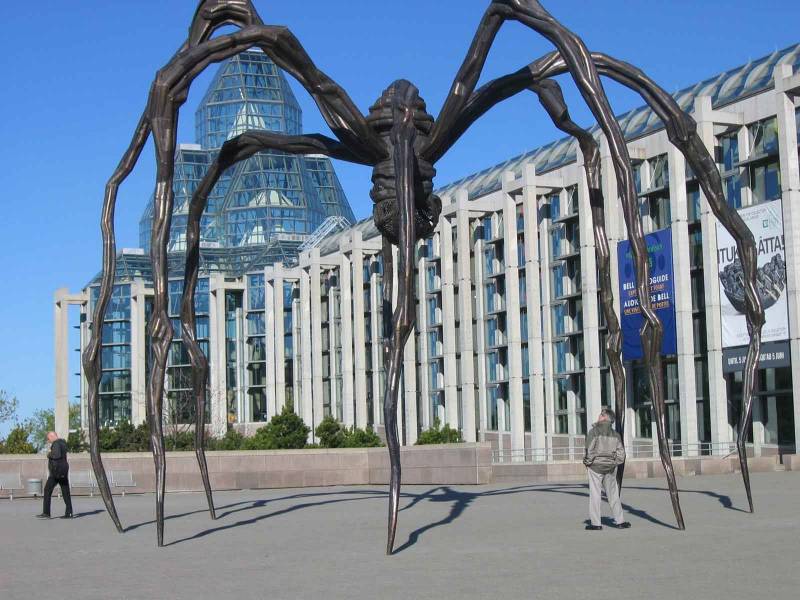 Canada is One of the Most Tourist Destinations in the World, with People Coming Here from Across the Globe. the Foremost Attraction of the Country is Undoubtedly is the Niagara Falls. Besides This, During the Tour, Visit Toronto, Montreal, Ottawa and Quebec City to Witness Their Landmark Attractions and NaturalReturn airfare & Taxes Canada Visa charges 09% government service tax on the overall package Train station transfers are not included in the package Common pick-up and drop-off point for sightseeing tours from a central location Any type of mandatory fee like a resort fee/city tax etc has to be paid at the hotel directly; the same in not a part of the package Return airfare and taxes ROE will be applicable as per prevailing rate, as of now calculated as ROE CAD 1 = INR 55 Bedding type is on request basis and subject to availability at the time of arrival All rooms quoted are non-smoking rooms Rates do not include any early check-in or late check-out Check-in at 1600 hours and check-out at 1100 hours The tour cost does not include any cost towards airfare, visa, tips (CAD 3 per person per day), gratuities, meals (not mentioned in the itinerary) or any other services and any items of personal nature, such as laundry, telephone calls, drinking water etc unless mentioned in ‘Package Inclusions’ Package Valid till 31stOct, 2015