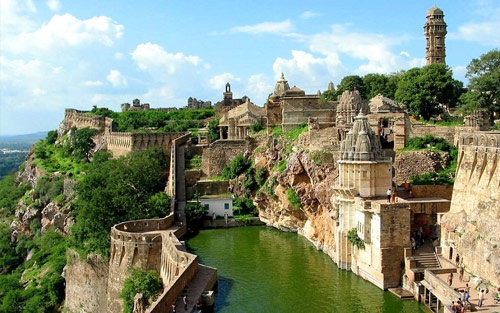 Incredible Heritage Tours is a Preeminent Name in the Area of Operations. the Company is Based in Delhi, India and We Started Our Company Operations 10 + Years Ago. Mr. Ashwani Goel and Ms. Kavita Trikha Work Collectively to Manage Travel Operations At Iht. Their Business Intelligence and Ability to Foresee the Travel Trends have Helped Us in Mustering a Large Client Base of Loyal Customers. We Hold Accreditation to Host Tour Operations and Provide Travel Packages to Meet the Individual’s Travel Requirements. When You Choose Us to Manage Your Travel Itineraries, Right from Tour Package Booking to Your Safe Arrival to Your Homeland, We Take Care of Everything. Read More...