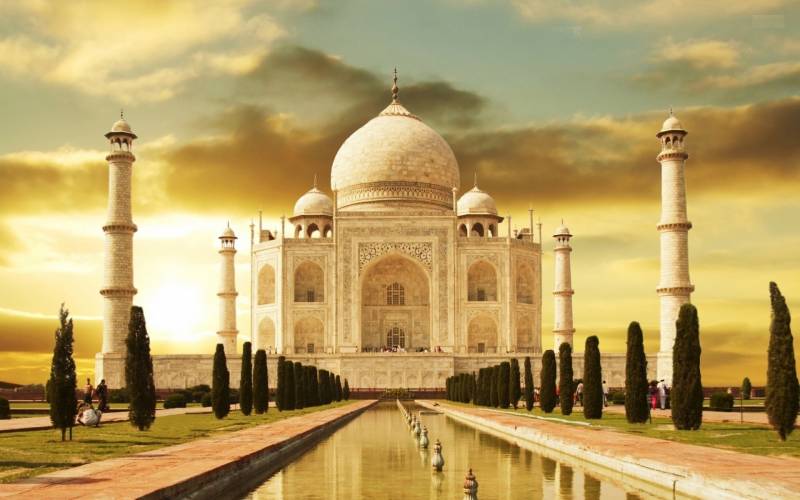 
About Ad Tour and Travel

A. D. Tour & Travel is a known name in the area of operations. The company got established in 2018 under the headship of Mr. Upendra Kumar Kushwaha. His business intelligence and ability to foresee the travel trends have led us win the trust and loyal of the clients. Working under his able guidance, we have secured a good name amid the key market players. At A. D. Tour & Travel, we welcome you to explore magnificent travel attraction of India without sacrificing on budget or schedule. Read More...