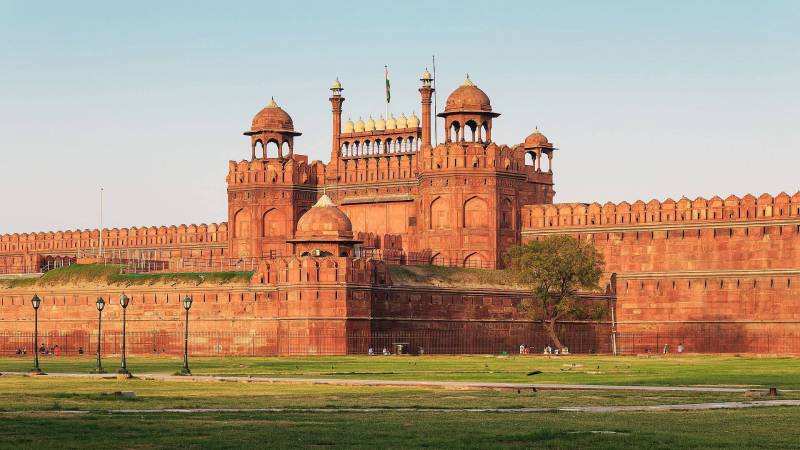 Om Sai Tour & Travel - An assiduous name in the vast domain of tourism, which is involved in catering to the diversified travel requirements of many travelers all over the world. We are serving as a commendable tour operator and offering various tour packages to the clients. We offer a wide assortment of travel services that include car & coach rental services, flight booking services, railway ticket booking services, passport & visa services, travel insurance services and event management services. We also provide cruise booking services and hotel booking services as well. Read More...