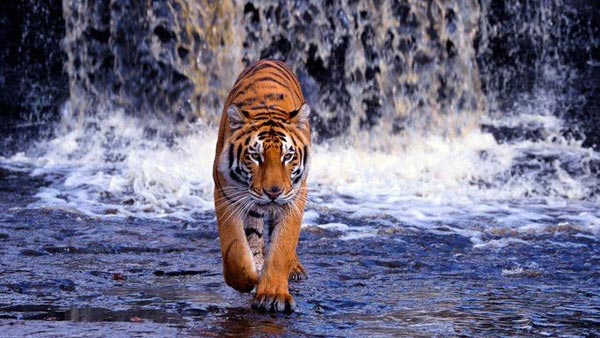 Abundant wildlife,mind stirring hill stations, massive monuments and sun-washed beaches,there is nothing about India that one can't like,if you are inspired by it's beauty and want to witness the best of it in the shortest period then Travel Way India has a package for you. This 06 nights/ 07 days golden triangle tour with Ranthambore will take you to popular destination of India - Delhi,Agra, Jaipur & Ranthambore national park.

Delhi will surprise you with its interesting mix of history,art, culture and architectural wonder. Explore Mughal era architectural wonder in Agra. In Rajasthan admire the magnificent royal palaces and fort of Jaipur and spot rhe wild tigers, leopards,stripped hyenas, deer etc. while in a jeep Safari at Ranthambore national park.

Payment Terms & Methods :
Some Advance Percentage of total booking amount * Airfare/Transport fare to be paid full at one time in advance.