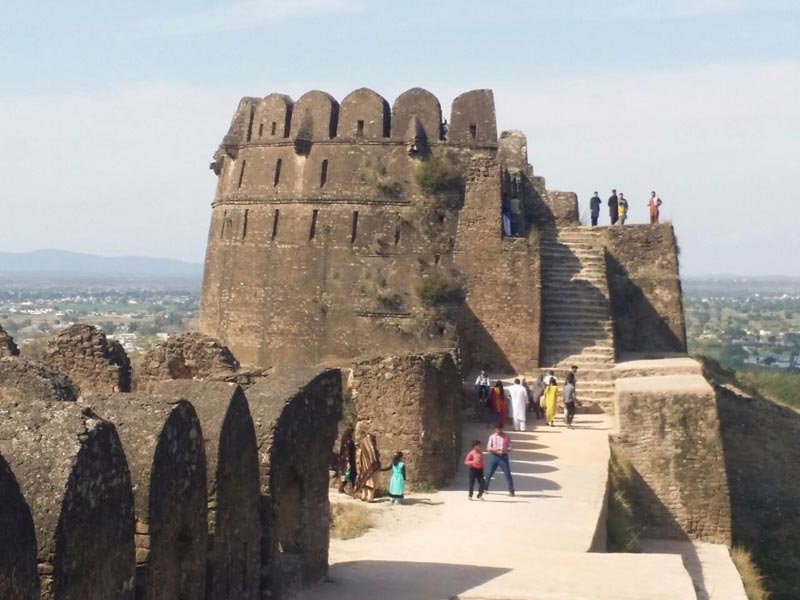 Pakistan emerged on the map of the world as an independent sovereign state in August 1947, as a result of the division of the British Indian Empire.
The land of Pakistan (8,03,950 square meters (including FATA & Gilgit-Baltistan), population nearly 182 million)is rich in landscapes and cultural traditions. Half a dozen civilizations flourished here and left their imprint. Historically, this is one of the most ancient lands known to man. Its cities flourished before Babylon was built its people practiced the art of god living and citizenship before the celebrated ancient Greeks. Pakistan traces its history back to at least 2500 years before Christ when a highly developed civilization flourished in the Indus Valley area Excavation at Harappa Moenjodaro and kot Diji have brought to light evidence of an advanced civilization flourished in the Indus Civilization existing even in the most ancient times. Around about 1500 BC the Aryans overwhelmed this region and by and by influencing the Hindu Civilization, whose center moved to the Ganges valley further east. Later the Persian occupied the northern region in the 5th century BC and again up to the 2nd century AD the Greeks came in 327 BC under the Alexander of Macedon and passed away like a Meteor. In 712 AD the Arabs, led by Mohammad Bin Qasim, landed somewhere near modern Karachi and ruled the lower half of Pakistan for two hundred years. During this time Islam took roots in the soil and influenced the life, cultures, and traditions of the people.

In 10th century AD began the systematic conquest of Indo-Pakistan by the Muslims from central Asia who ruled almost the whole subcontinent up to the 18th century AD. When the British became the master of the land and ruled for nearly 200 years. – for only 100 years over what is Pakistan now. The Muslims revival began towards the end of the last century when Sir Syed Ahmed Khan, a renowned Muslim leader, and educationist, launched a movement for the intellectual renaissance of the Indian Muslims. In 1930m the well-known poet-philosopher, Dr. Mohammad Iqbal conceived the idea of a separate state for the Muslims of the sub-continent in 1940, a resolution was adopted by the all-India Muslim League demanding a separate independent homeland for the Muslims of India. After seven years of untiring struggle under the brilliant leadership of Quid-e-Azam Mohammad Ali Jinnah, Pakistan emerged on the map of the world sovereign state on 14th August 1947, when the British Indian Empire was partitioned into two independent states – India and Pakistan.