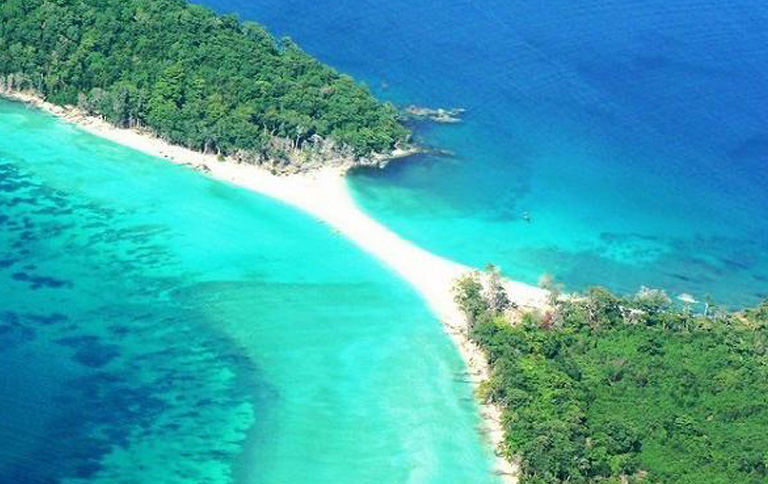 The Andaman and Nicobar Islands, one of the seven union territories of India comprising 572 islands of which 37 are inhabited, are a group of islands at the juncture of the Bay of Bengal and the Andaman Sea.[5] The territory is about 150 km (93 mi) north of Aceh in Indonesia and separated from Thailand and Myanmar by the Andaman Sea. It comprises two island groups, the Andaman Islands (partly) and the Nicobar Islands, separated by the 150 km wide Ten Degree Channel (on the 10°N parallel), with the Andamans to the north of this latitude, and the Nicobars to the south (or by 179 km). The Andaman Sea lies to the east and the Bay of Bengal to the west.


About BAY ISLAND TOURS AND TRAVELS

We at BAY ISLAND are not just your regular travel agency or just any other tour operator - we are experts in Andaman. Our roots have been living in these Islands since 1975. We decided to use our expertise and knowledge of these heavenly islands by planning customizable holidays for anyone who comes to Andaman. While we wouldn\'t like to brag about the experience we give our customers. Decided to come to Andamans? Just give us a call. Right from the time you place your foot on our Island till we drop you back after the trip - We have you covered! They say - \" If you haven\'t seen the Andaman\' Island, have you ever seen an Island?\" Let us help you answer this question with SWAG! Read More...