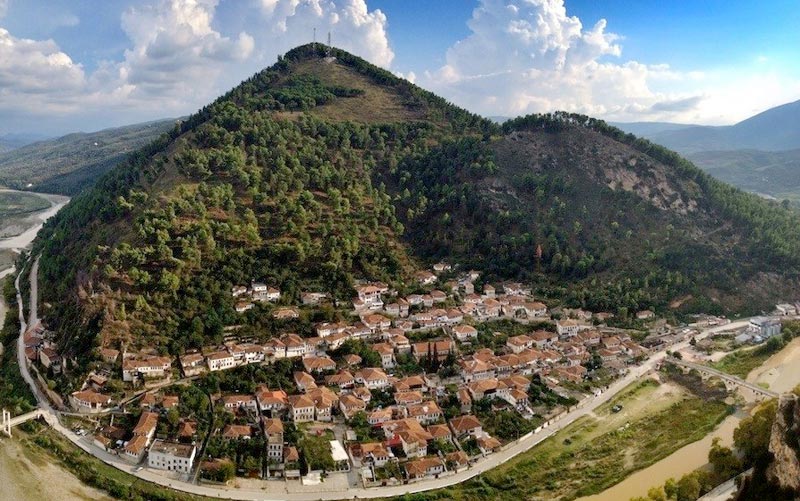 ALBANIA EXPRESS TRAVEL is a travel agency and DMC tour operator with great experience in arranging group tours, individual tours, accommodation, transport, experienced guides in different languages, events and meeting, Trekking, hiking and walking tours, holidays to Albania and its neighboring countries such as Montenegro, Macedonia, Kosovo, Croatia, Serbia and Bosnia and Herzegovina. Our guiding philosophy is to listen carefully to what you like to do with your precious free time and learn about your likes (and dislikes) whilst on holiday and travel. We then use our first hand knowledge and experience to plan a trip that is completely tailored to your individual needs and budget, whilst delivering unrivaled personal service and absolute attention to detail at all times. Known for our pioneering spirit, all members of our team have either lived or traveled extensively in the areas we feature; and we only work with the very best hotels in the very best locations in Albania and the very best local representatives on the ground. So whether you’re after an unforgettable holiday, fun-packed family or a trip of a lifetime with friends, we can support you throughout your journey – from your very first call to touch down at the end of your trip. Albania Express Travel is committed to safe and responsible travel. Read More...