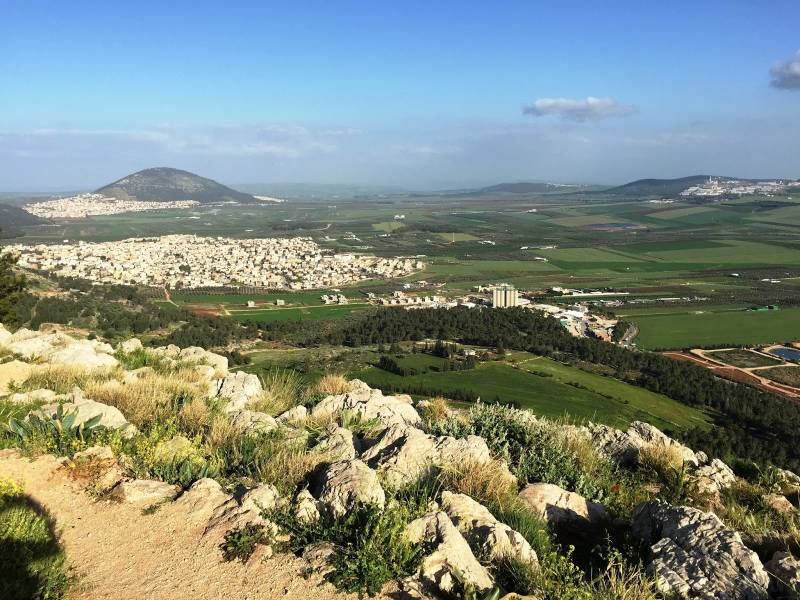 The Holy Land Pilgrimage Israel Tour Offers You a Direct Connection with the Religious History and Diverse Cultural Heritage of the Country. Tourists Can Get a Realistic Experience of the Regimes of the Past and Re-live the Historical Significance of the Place and Get a Chance to Explore the Spiritual Roots.