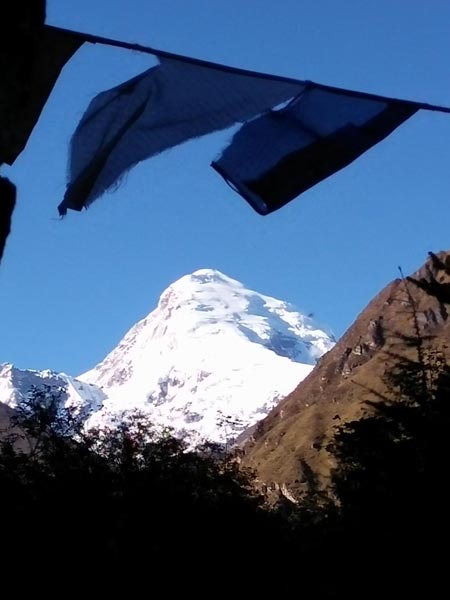 We Deals in Tour Operator Services.MAGNIFICIENT BHUTAN TOUR (MBT) is delighted that you found us on the web and welcome you to do business with us. BMT is a Government approved Bhutan Tour company licensed by the Tourism Council of Bhutan and member of the Association of Bhutanese Tour Operators (ABTO). We are a full service agency & tour operator that can arrange and book all aspects of a business or pleasure trip to Bhutan, including airline transportation, tours, hotel accommodations, events, shows and rental cars. We also plan unique and romantic honeymoons.\r\n\r\nWe can design, organize and run a fully customized tour for your special group. Your group can be a social club, work group or simply a group of friends that want to travel together. There are no minimum or maximum numbers for custom groups – it is entirely up to you.\r\n\r\nWe work within your group’s time frame to design an absolutely unbelievable trip that is perfectly suited for you. We can provide any type of vacation, whether it is focused on sports, the arts, adventure, corporate or simply a relaxing holiday. We will take as much input as your group wants to give while designing the trip. We are happy to act as the behind the scenes organizer and plan the trip to your exact specifications, however we love creating new and unique itineraries based on the likes and dislikes of your individual group. We will work with you to fine tune your itinerary to ensure that your group’s trip is a fantastic experience for everyone involved!\r\n\r\nWe are also available to escort these custom group trips. A representative from MBT (Tour Guide) can be there throughout your entire trip to handle all of the administrative details, ensure everything runs smoothly and be available as a resource to answer questions and provide guidance while traveling. We truly believe this entire region has something fantastic to offer every type of traveler, and we pride ourselves on designing trips to suit each traveler’s individual needs and budget.\r\n\r\nMagnificent Bhutan Tours invites you to experience an unbelievable vacation in Bhutan the most fascinating destinations on earth! Read More...