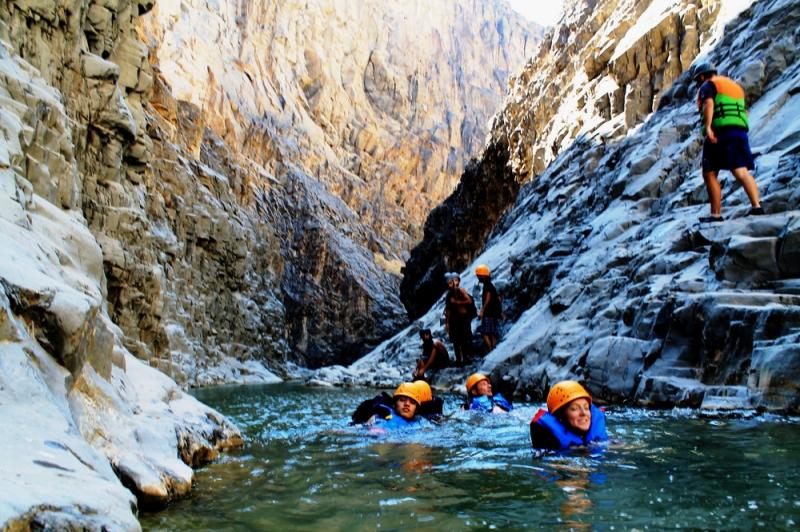 It’s possible that you have seen Jordan in the movies! Hollywood and The Hashemite Kingdom of Jordan were made for each other. Most recently, the Martian was filmed in Wadi Rum, and such block busters as Indian Jones, and Lawrence of Arabia were also filmed in Jordan. The irony of such an ancient land featuring in futuristic films disappears once you see for yourself how exotic and unique the landscape is.

This itinerary is available with First-class and Deluxe accommodation options.

Africa Answers takes you back to the glamor of old world travel, imagine Out of Africa with Meryl Streep as you explore, discover and experience all that an Africa vacation has to offer. Read More...