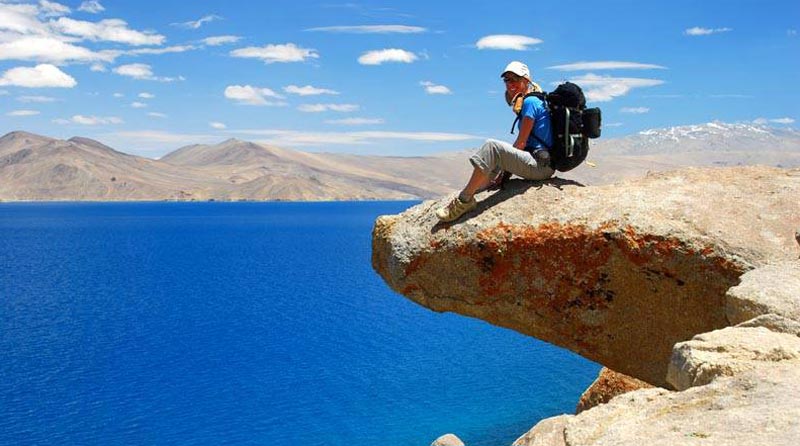 India has a free economic scenario and like all other sectors, the tourism sector contributes significantly to the country’s economic growth. These days, traveling has become a widely undertaken activity across the globe. Some people travel for fun and other travel for leisure. No matter what your travel style is, we can help you in organizing your travel itineraries. At Outdoor Hamalyan Tour & Travel (Leh Ladhakh), we are providing a variety of travel opportunities to explore the beauty of national and international travel destinations. So, join hands with us and embark on a journey of a lifetime. Read More...