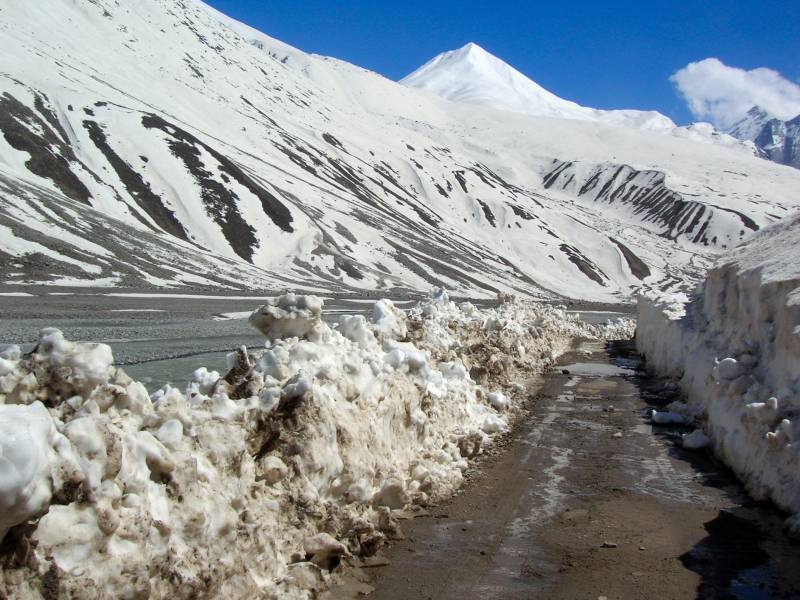 The Two Twin Valleys Spiti and Lahaul in the North Eastern Corner of Himachal Pradesh are a Region of Nature At It Wildest. The Threshold of the Lahaul Plateau is Nourished By the Chandra and Baga Rivers. Dry and Very Cold, It is Surrounded By High Mountains On all Sides. There are Many Glaciers, the Biggest is Bara Shigri. Lahaul is a Fascinating Area for Buddist Art and Culture. The Monasteries of Lahaul and Spiti are Rich Repositories of Ancient Murals, Thankas, Wood Carvings and Golden Images of the Padmasambhava. The People are Charming, Friendly and Hospitable with Their Own Traditional Dances, Ballads, Folk Tales and Legends. The Valleys Lie At a Height of 2745 Meters Above Sea Level. Summers Here are Cool and Pleasant with Green Grass, Alpine Flowers and An Abundance of Crops. There is No Monsoon, Only Sunshine and Dry Crisp Air.

We are Dealing in Tour Operators Services Read More...