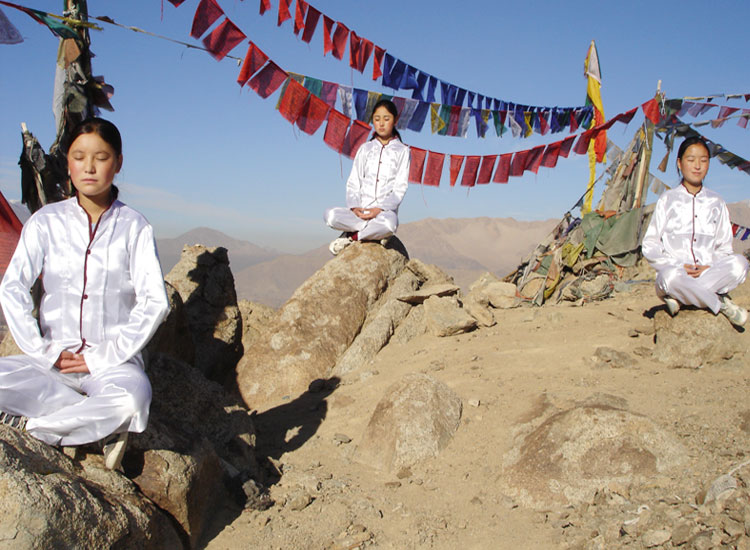 This Tour is Specially Tailored for People Who are Interested in Meditation. Mahabodhi is the Only Centre in Ladakh to Conduct Dhamma Talks and Meditation Programs. Situated in the Center of Leh City (which is Away from the Main Bazaar and Not Too Noisy) Daily Meditation Courses are Conducted for the Benefit and Happiness of the People Those Who Come from Within and Outside India. At this Centre, Mahabodhi Conducts Yoga and Meditation Classes (monday Through to Saturday) Throughout the Summer Months.