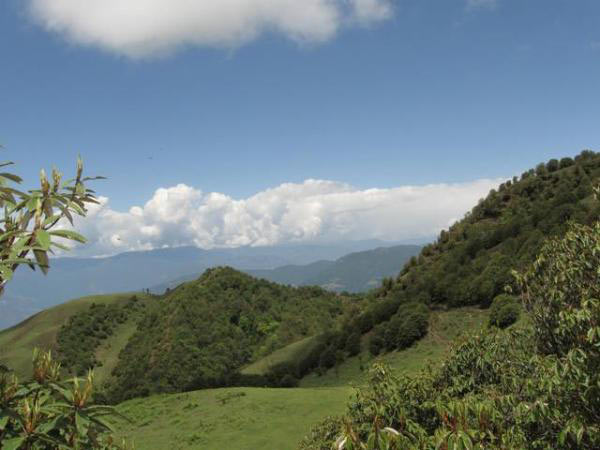 Offered by : Around Bhutan Tours and Treks 0/5

In this 18 days trek we take from western Bhutan to Eastern Bhutan where you will trek for 7 days through the fascinating villages long closed to the outsider in north eastern Bhutan, which were closed till early 2010.The culture and tradition of the people living there are different in many ways and respects from rest of the Bhutanese people. They have a very rich culture heritage. They move from place to place with animals with the change of seasons. They are known as 'Brokpas', which means 'Herdsmen' or they are semi-nomadic tribesmen. These two villages are called 'Merak & Sakteng'. Experience the stark wilderness and simple generosity of the Brokpa people,and listen to timeless tales of Yeti which form an inseparable part of Bokpa people The highlight of the trek is the unique yak dances and the Ache lhamo famous nomadic opera performed by the local people.


About Around Bhutan Tours and Treks

You Can Explore the Himalayas and And Mountain Cultures On the Great Himalayan Trail and Engage Yourself for An Insight Into Bhutan’s Rural Life. We Assure all Who Visit the Kingdom a Rare Opportunity to Experience the Magic of Bhutan as You have Never Seen It Before. We are Providing Tour Operator Services. Read More...

More Packages by Around Bhutan Tours and Treks