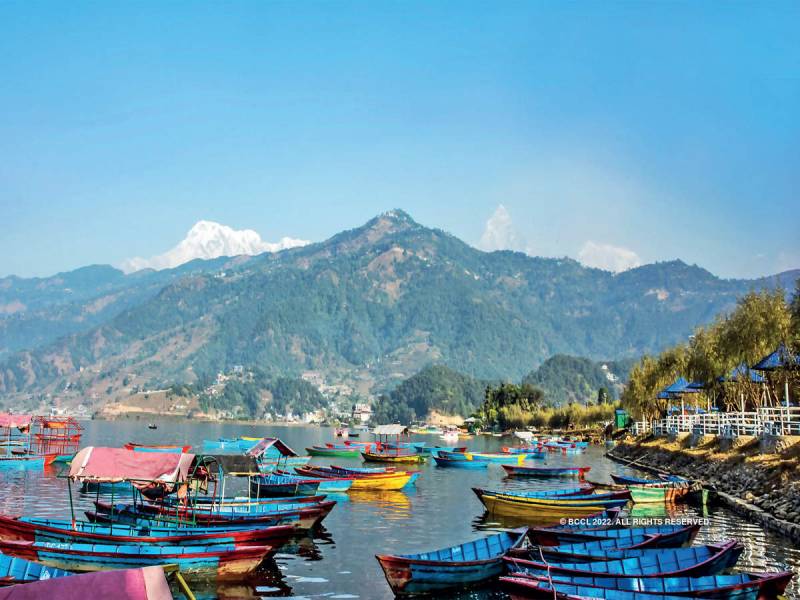 Nepal can be aptly termed the land of the mountains and mystic, is a country where world’s highest elevation is located, where the messenger of peace Buddha was born. If you are seeking to experience exotic culture, unique tradition, awe inspiring architecture, mesmerizing mountains and exciting wilderness look no further pack your bags and head to Nepal.

CFI Holidays Pvt. Ltd, licensed by Nepal Tourism Board is subsidiary COMPANIES of Club40International group of Companies. CFI Holidays Pvt Ltd works in a multi dimension- as a travel company catering the services and product to the travel industry of today and Independent Tour operator catering the services to its client from and to the country.rnSince we all are very well informed that the travel industry has witnessed a spectacular growth in the recent years and its demand is ever increasing & inevitable in the fast paced corporate life with less time to spare. For an executive who is always in a hurry –it is time consuming to contact a travel agent, explain their requirements or even visit different agents to compare prices for effective service. The situations are the same for techno savvy youth of today. As its first dimension CFI Holidays Pvt. Ltd serves you with its portal www.club40holidays.com (Travel Tourism Consolidator global network of offices NEPAL/DUBAI/INDIA/INDONESIA/THAILAND worldwide more than 50 Tie-Ups (Partnership) providing the direct access to one of the broadest selections of travel products and services through its web based system throughout Nepal with extensive partnership worldwide. Company which is unique in its method of operation has already set its trademark in the market. Company is unique –because it offers access to the airlines & other service provider through its web based system in which a consumer can choose from many options available.On the other hand, as another dimension, Company operates as an independent tour operator in Nepal for its entire clientele to and from the country. CFI Holidays Pvt. Ltd was established in the year 2017 by the very qualified professionals with more than years of experience in the travel & tourism industry. Holding places, peoples and customs through professional guides, modern transportations, quality hotels, sightseeing, and other key vendors.rnLazimpat, panipokari-3, Kathmandu Read More...