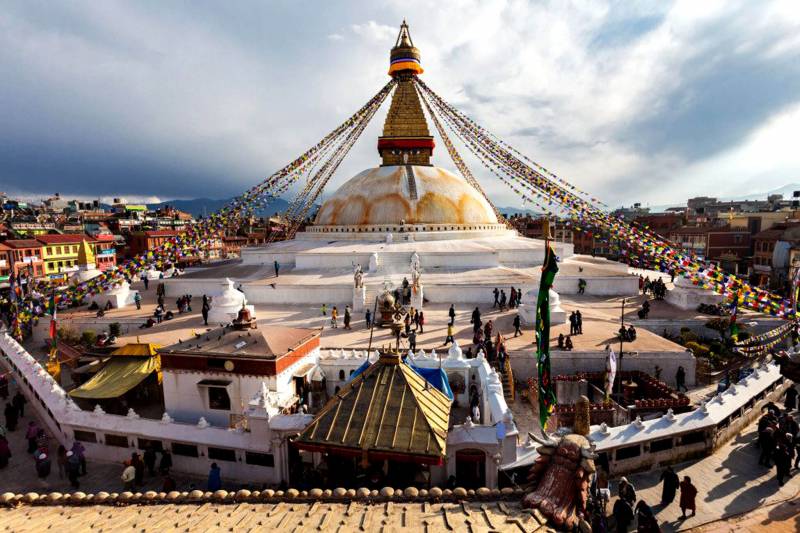 Verma Holiday Planner is one of the most emerging names in the industry of tourism. Being a new name in the travel industry, we have catered to various travel requirements of the holidaymakers in a short span of time. We are serving as a credible tour operator in the region and offering some of the best tour packages to the clients such as honeymoon holidays, adventure tour, romantic holidays, pilgrimage/ religious tour, etc. With our car hire services, many clients have been able to hire several cars on the rental basis for their car trips. Moreover, our expertise in offering cruise booking services has allowed us to gain a huge clientele all over Moga. With our hotel booking services, it has become easy for travelers to book their hotels. Read More...