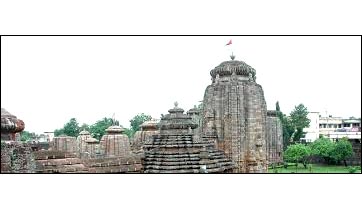 Deepika Tours &travels Has Come Up as a Highly Acclaimed Tour & Travel Company and It Has Been Making Trips and Tours Memorable for Travelers Ever Since the Year 2002, When the Journey Began At Vishakhapatnam in Andhra Pradesh. the Guidance and Leadership of Mr. P. Srinivasaraju Has Been Instrumental in Showing the Path of Success and Recognition to the Team, as We Aim At Perfection and Recognition. We have Been Working with An Infectious Zeal and We have Lived the Thrill of the Travelers, Who have Availed Our Services, as the Times have Passed By. Read More...