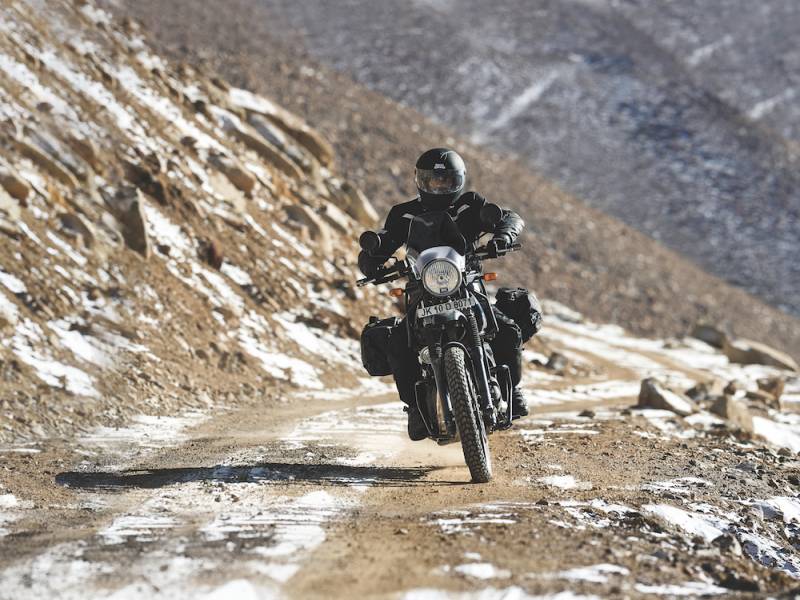 A Biking Tour from Manali to Leh Taking You Through One of the Finest Roads and Destinations. the Roads in These High Mountain Passes are Challenging and Very Picturesque. if You are Tired, You Can Just Relax By the Road and Gain Back the Drive to Ride Higher. On the World’s Second Highest Motorable Road – the Climb is Steep, Air Thin and It Requires Great Stamina, Strength and Determination.