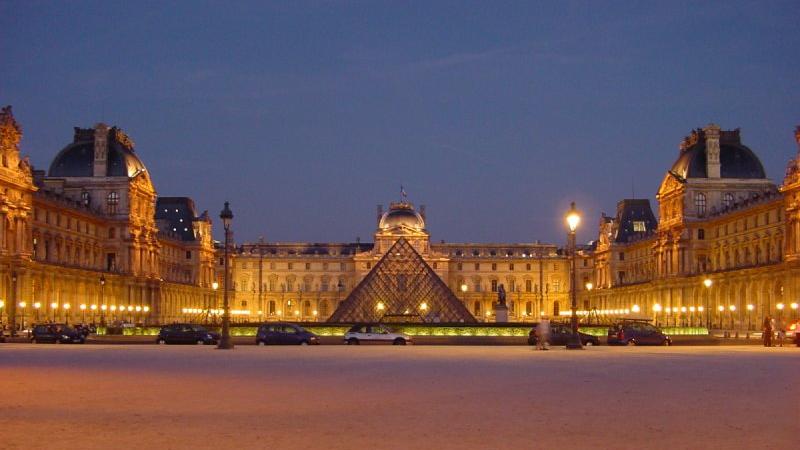 the Louvre is One of the World's Greatest Art Museums--and One of the Largest--so It's a Good Thing You are Seeing It with the Help of An Experienced Guide! the Building, a Former Royal Palace Located in the Center of Paris Between the Seine River and the Rue De Rivoli, Was First Opened to the Public as a Museum in 1793, During the French Revolution. The Collections are Divided Into Asian Antiquities, Egyptian Antiquities, Greek and Roman Antiquities, Sculpture, Objets D'art, Paintings, and Prints and Drawings. The Top Attractions are Leonardo Da Vinci's "mona Lisa," Perhaps the Most Famous Painting in the World, and the 2nd Century Greek Statue "venus De Milo." it is Up to You Where to Go and What to See. Some Suggestions Include: • the Champs-élysées, One of the World's Most Famous Streets. Not Only is It Great for People Watching, But Many of the City's Important Historical Events have Taken Place Here, such as the Executions of Louis Xvi and Marie Antoinette. • the Eiffel Tower, France's Global Icon. It Was Built By Gustave Eiffel in 1889 as the Entrance Arch for the Universal Exhibition, a World's Fair Marking the Centennial Celebration of the French Revolution. Although It is No Longer the Tallest Structure in the World (it Lost this Title in 1930), this Famous Landmark Still Attracts Over 5.5 Million Visitors per Year. • the 165-foot Arc De Triomphe, the Most Monumental of all Triumphal Arches. It is Located At the Western End of the Champs-élysées and is the Culmination Point of the Tour De France Every Year. • the Legendary Notre-dame Cathedral, Where Napoleon Crowned Himself Emperor. Notre-dame is Widely Considered to Be the Finest Example of French Gothic Architecture, and While a Major Tourist Destination, It is Still Used as a Roman Catholic Cathedral