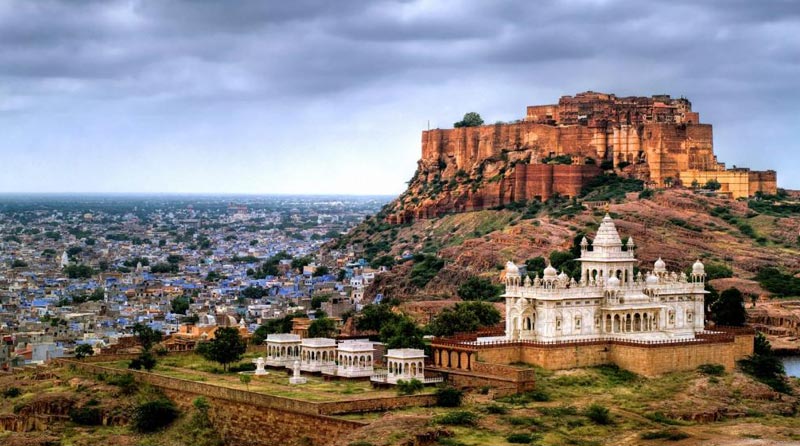 INTRODUCTION: Rajasthan Folklore of heroism and romance resound from the formidable monuments that majestically stand to tell the tale of a bygone era. The magic of vibrant Rajasthan – its rich heritage, colourful culture, exciting desert safaris, shining sand-dunes, amazing variety lush forests and varied wildlife – makes it a destination nonpareil. Rajasthan is often portrayed as one vast open-air museum, with its relics so well preserved that it delights even the most sceptical traveller.

Time traveller holidays is an travel agency dedicated to being your kindred spirit – Best Tours and Travels in Chandrapur for A travel companion and travel investigator. Established in year 2016 by Mr. Yogesh bhandakkar (CEO), teamed by hardcore professionals having experience of almost 7 years in client servicing. Time traveller holidays has everything that one needs to know about going on a trip to one destination. Read More...