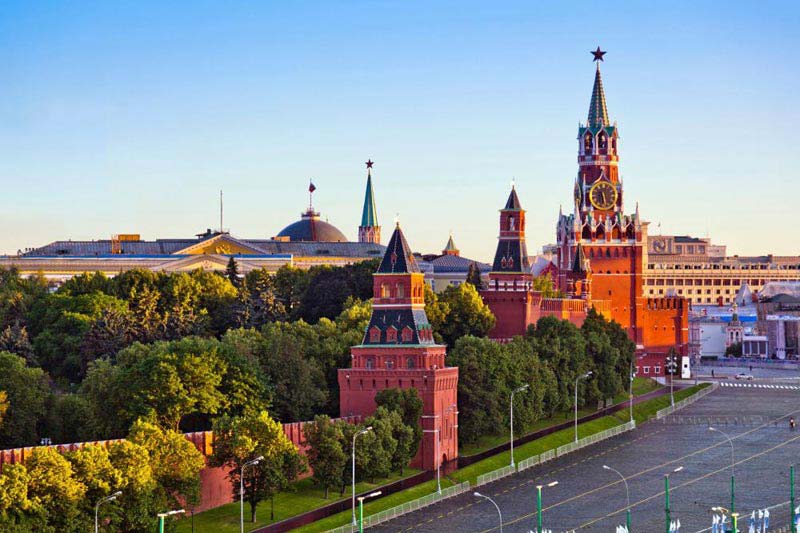 This 11-day Moscow, St Petersburg & Golden Ring tour provides an endlessly fascinating exploration of the places that shaped Russia’s history – from the reign of the extravagant Tsars to the iron grip of the Soviet era to the innovative people and projects ushering in a new era of cultural and artistic expression.We begin in the faced-past mega-city of Moscow, taking in its most famous attractions and uncovering the ongoing revolutionary spirit that makes Moscow one of the world’s most exciting urban destinations.

Next, we’ll step back in time as we follow the famous Golden Ring route through the Russian countryside, stopping to take in some of its most historically significant and aesthetically charming medieval townships. Finally, we hop on the Moscow to St. Petersburg, a speed rail line and a testament to the progress of modern day Russia. One of the world’s most beautiful and romantic cities of Russia, St. Petersburg, home to the magnificent Hermitage Museum. With its splendid palaces, parks and canals, it’s the perfect place to end this expedition through the cultural heartland of Russia.

56th Parallel is an Independent travel company specialising in providing package tours and travel services in Russia, with offices located in Sydney and Moscow. We’re driven by travellers who are seeking a wholesome and unique travel experience in Russia. Our goal is providing seamless, life enriching travel. Experiencing it ourselves by returning many times to various destinations in Russia since 2002, we felt that there is a big knowledge gap in the market regarding Russia as a travel destination. We decided that people deserves to know and experience real Russia. Read More...