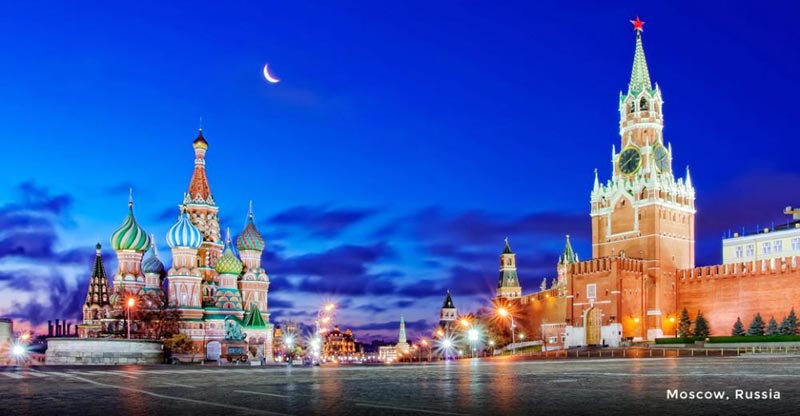 Tourist Visa for US Citizens, meals not mentioned, tips to your guide & driver, Items of a personal nature.