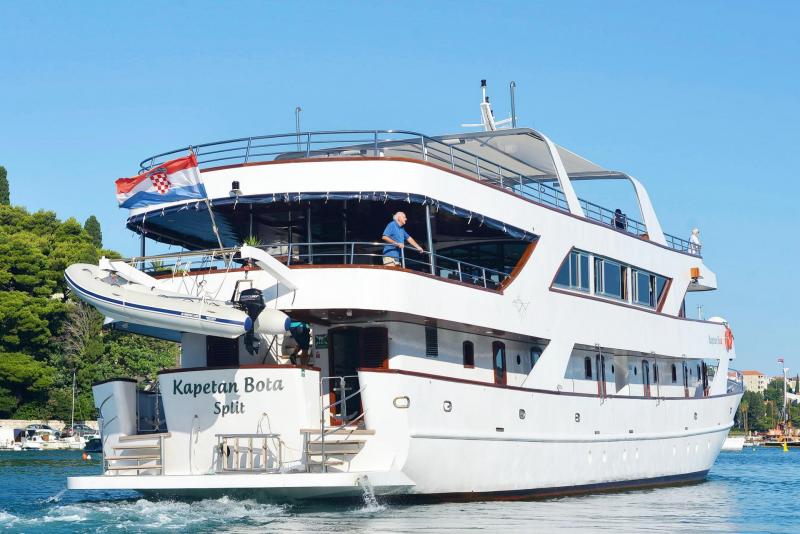 A sail Croatia cruise starting from the inspiring city of Split. Journeying along the beautiful Adriatic water stopping at the unforgettable islands of Mljet, Korcula and Hvar, whilst also stopping at different island bays and beaches for swimming and relaxation. Among the beautiful islands, the Croatia cruise will take you to the city of Makarska and its astounding surrounding mountains. The opposite end of the cruise is the city of Dubrovnik. After exploring this inspirational town and seeing some of the sets for Game of Thrones it is time to return to the city of Split, visiting different islands from the first part of the journey.

We at Alaturka are passionate about blue cruise holidays in Turkey and Greek islands and believe they are one of the true highlights of your time in Turkey. With over 25 years of experience, we live and breathe Turkey gulet cruises within the south of the Mediterranean! We are the specialist in cabin cruises and private charters covering the routes from Fethiye to Olympos blue cruise and return, Marmaris, Bodrum, Antalya and the nearby Greek Islands. Turkey blue cruises are must do in Turkey. Read More...