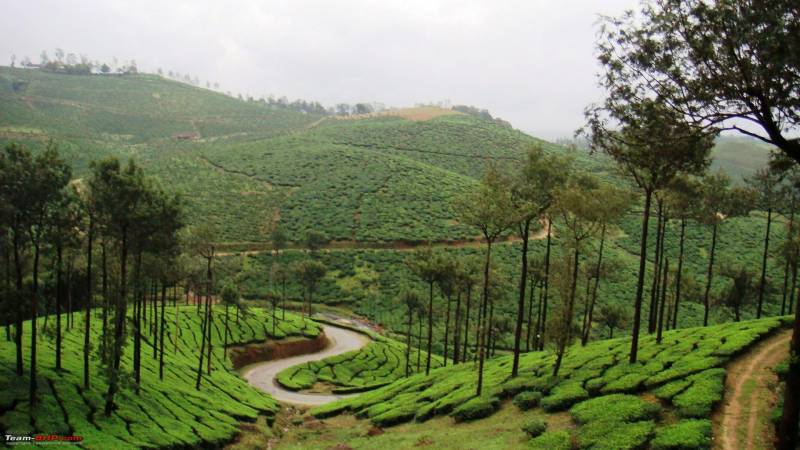 Green Hills, Deep Valleys and Wild Jungles; South India Tour Offers You An Enchanting and Enthralling Holidays. Bangalore, the It Hub of India Dazzles with Swanky Malls, Modern Structures and Beautiful Gardens. Bangalore Tours Which Includes Tour to One of the Most Modern Cities of India Enthralls the Tourist. Ooty Tours Offer a Visit to Botanical Gardens and Boating in Lovely Lakes Making It a Perfect Place to Relax with Loved Ones. Tour to the City of Mysore Which Boasts the Luminous Palaces and the Beautiful Gardens is Included in Mysore Packages. Famously Known as the Gift of the Forests in Tamil Language.Any Meals other Than Those Mentioned Above.

any Transportation Which is Not Mentioned in the Itinerary.

any Portage At Airports and Hotels, Tips, Insurance, Wine, Mineral
water, Telephone Charges, and all Items of Personal Nature.

any Services Not Specifically Mentioned in the Inclusions.