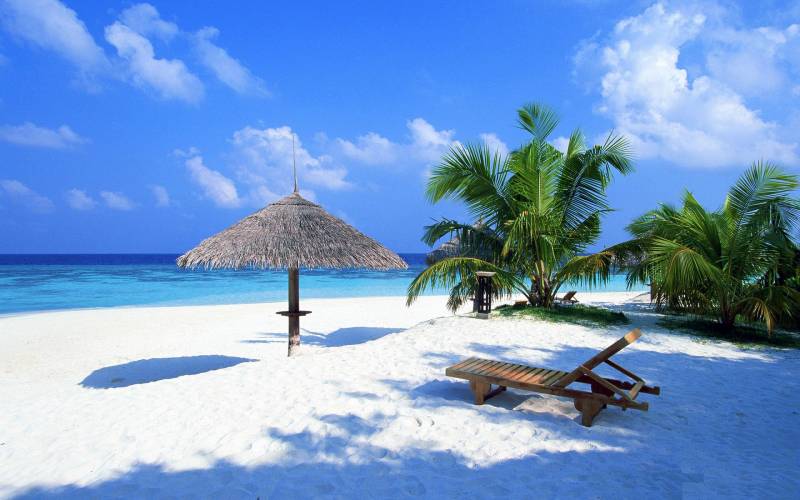 Goa is India's smallest state, it is located on the west coast of indiain the region known as KonkanGoa was ruled by the Portuguese for 450 years till it was liberated from the portuguese to form a part of india on 19th december 1961. Goa has a long history of rulers dating back to the 3 rd century bc when it was the part of the mauryan empire .goa has been ruled by numerous rulers Silharas, Kadamdas, Chaukyans, kings of Deccan, kings of Vijaynagar, Adilshah of Bijapur and last but not least the Portuguese who were the most sucessful of them all .The Portuguese came in 1498 ans were the the first Europeans to set foot in India , they soon established a trading colony for the sole purpose of dealing with spices and cotton and later ended up ruling the state when the portuguese admiral alfonso de albuquere defeated the ruling Bijapur kings on the behalf of a local sovereign. Goa encompasses an area of 3702 square kilometers.it is bounded by the state of Maharastra on the north and Karnatakaon the east and the south .The Arabian sea makes up the states west coast .Goa has a coast line of 101 kms which comprises of beautiful beaches .Its main rivets are the Mandovi ,the Zuari ,the Terekhol,Chapora and the Betul.TheMandovi and Zuari are the life lines of the state .Goa has one of the best natural habours in South Asia known as Mormugao. Goa being in the tropical zone has a warm and humid climate .Goa consists of 3 seasons namely the summer, rainy or the wet season and the cool season .temperatures can reach a max of 35 degrees in summer and 18 degrees in the cool season , the rainy or wet season last between june and september.Any meals other than those mentioned above. Any Airfare / Train fare. Any transportation which is not mentioned in the itinerary. Entrance fees to Amusement parks & Boating charges. Any portage at airports and hotels, tips, insurance, wine, mineral water, telephone charges, and all items of personal nature. Any services not specifically mentioned in the inclusions. Expenses caused by factors beyond our control like rail and flight delays, roadblocks, and vehicle mal-functions, political disturbances etc. Service tax extra @ 3.09% of the total bill amount.