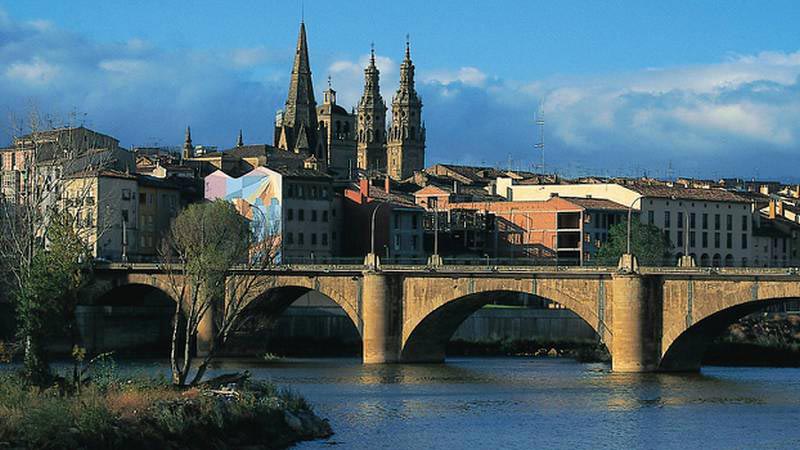 Trip Highlights
Cycling from the Pyrenees
Visiting Pamplona, Burgos and Leon
Exploring interesting pilgrimage towns and villages
Experiencing the terrific sense of camaraderie on the trail
Soaking up the hospitality of family run hotels
Trip Summary
For more than 1000 years the Camino de Santiago (or Way of St James / Compostela Trail) has represented the adventure of a lifetime for pilgrims and history buffs alike. The 783km French route from Roncesvalles to the Cathedral of Santiago has through the centuries been well trodden by hiking boots, horse hoofs - and more recently bike tyres. Beginning in Roncesvalles in the Pyrenees and cycling to the historic cathedral city of Leon, this exhilarating first stage takes in breathtaking landscapes, unique monuments and typical villages of northern Spain. En route savour the rich Spanish gastronomy, experiencing traditional regional cuisine and excellent wines. Accommodated in atmospheric hotels, comfort at the end of a hard days cycle is intrinsic to this historic adventure.

Trip Grading
The cycling is moderate to challenging (4) grade with daily cycling distances from 42 to 72km/26 to 44.5mi over undulating to mountainous terrain. The accent is on keeping a relaxed pace to take in all of the attractions, with time to stop and take photos. It is considered suitable for cyclists with a high level of fitness. Minor roads with reduced traffic are customary on this trip and we recommend that you familiarise yourself with road cycling in light traffic in order to participate. *For safety reasons, we insist that cycle helmets be included as a compulsory item on your equipment list.Travel to Roncesvalles and from Leon
Lunches and beverages
Items of a personal nature
Transfers
Entrance fees to sights and museums
Travel Insurance
Toe clips allow approx. EUR1 per day

Adventure South has been operating active holidays throughout New Zealand since 1992 and we are able to say with the utmost confidence that we can offer the best cycling, trekking and adventure itineraries available in New Zealand. Read More...