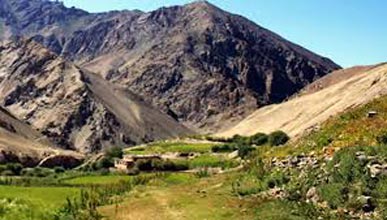 
About The Vairocana Tours & Travel

We are glad to introduce ourselves as one of the leading tour operators, organizing tour to Ladakh. The Vairocana Tour & Travel is an organization with team of dedicated people catering to requirements of adventure tourists visiting Ladakh region of India. We organize trekking, biking, monastery tour, river rafting, cultural tours, wildlife and community based tours in Ladakh. We believe in tourism with special respect and care for the local communities and the environment. We The Vairocana tour & Travel also support Community based tourism by getting involved in development of Himalayan homestay, to help local people generate income from tourism activities in their areas. Which helps them to increase local communities stake in conserving wildlife, Support local conservation actions that protect cultural, natural heritage and activities like garbage management, tree plantation, restoration of cultural features like Mani walls etc. Read More...