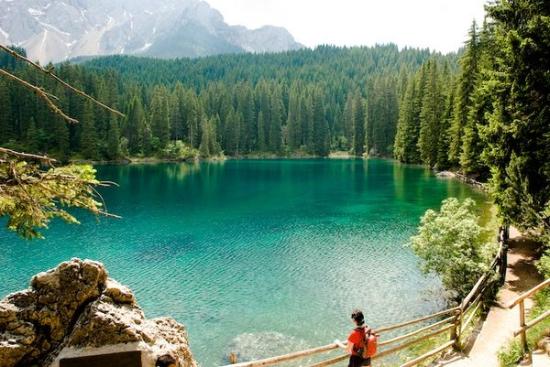 one. Requests for refund should be made in

writing within 14 days after the scheduled completion of the services. Refund requests for curtailed stays cannot be processe

unless provided with documentary evidence from hotel / the service provider. All refun

d requests are subject to obtaining a refund

charge an administrative fee. For packages, no