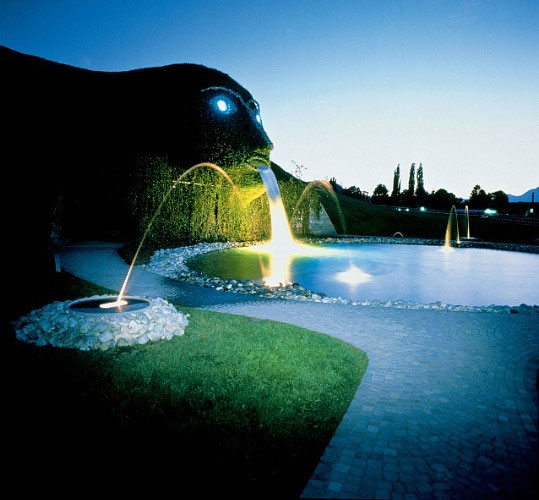 mandatory Tips of Euro 3 per Person per Day for Coach Drivers, Guides Etc.

Cancellation charges will be levied for bookings cancelled after confirmations are done. Requests for refund should be made i

writing within 14 days after the scheduled completion of the services. Refund requests for curtailed

unless provided with documentary evidence from hotel / the service provider. All refund requests are subject to obtaining a r

to process and whether or not to approve the refund request and if necessary charge an administrative fee. For packages, no