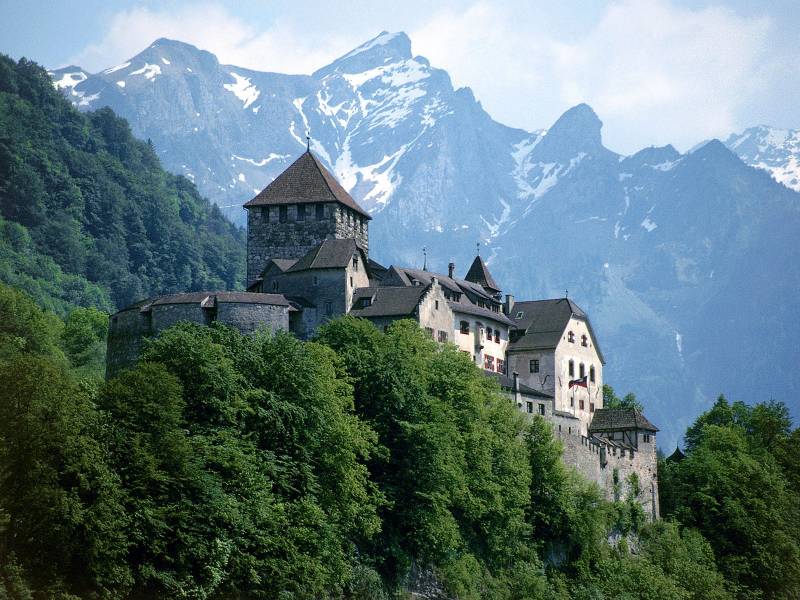 Extra charges/expenses of personal nature like laundry, mineral water/drinks, telephone or any other charges/ expenses not mentioned in Inclusions Optional Tours

Mandatory tips of Euro 3 per person per day for Coach drivers, Guides etc.

Cancellation charges will be levied for bookings cancelled after confirmations are done. Requests for refund should be made in

writing within 14 days after the scheduled completion of the services. Refund requests for curtailed stays cannot be processed

unless provided with documentary evidence from hotel / the service provider. All refund requests are subject to obtaining a refund

to process and whether or not to approve the refund request and if necessary charge an administrative fee. For packages, no

refunds can be processed for partially utilized services and no-Shows. In the event of no show