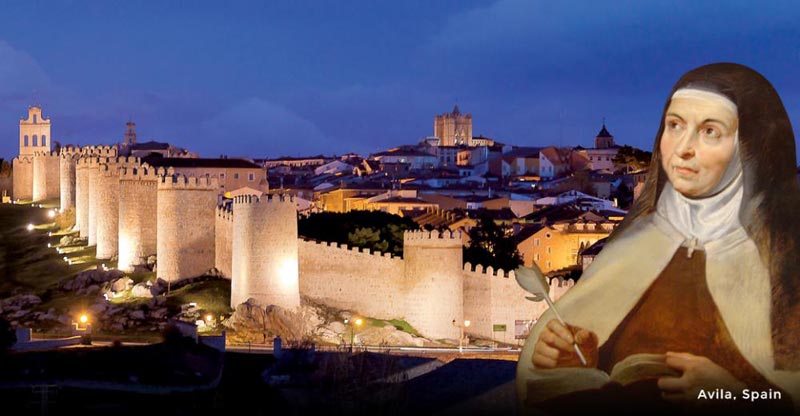 The Carmelite Experience in Spain Tour