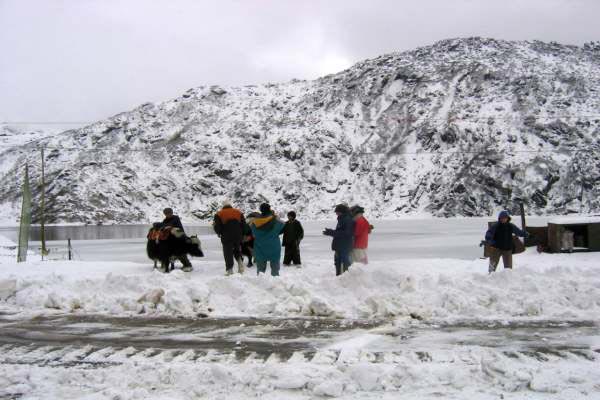 This is a new age of modern travelers who have better access to various travel services and which are rendered under one roof by renowned travel companies like DHARMASTEPS. A designation management company in demeanor and by working, DHARMASTEPS is reckoned as one of the most loved tour operating and travel company by the drifters. We have our corporate office straddled at Gaya, Bodhgaya in Bihar and from where we operate and augment our networks. We offer domestic tours to all over India and international tours to Nepal, Sri Lanka, Bhutan, Myanmar, and Thailand. We also offer many travel related services such as airline ticketing, passport & Visa services, hotel booking, car & coach rentals, etc. Read More... 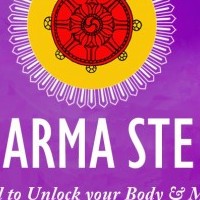