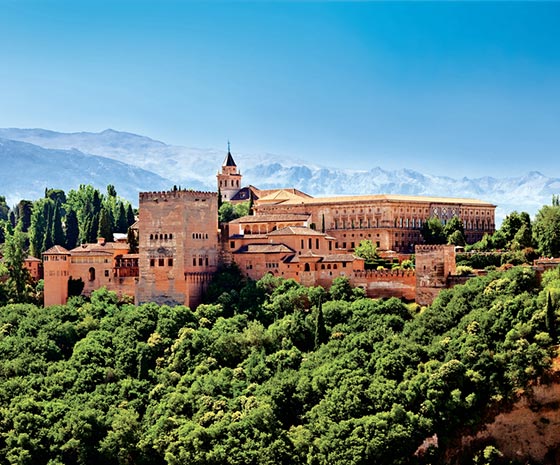 The Treasures of Southern Morocco Package

ADVENTURE MASTERS IS A TOURIST TRANSPORT COMPANY BASED IN MARRAKECH Read More...