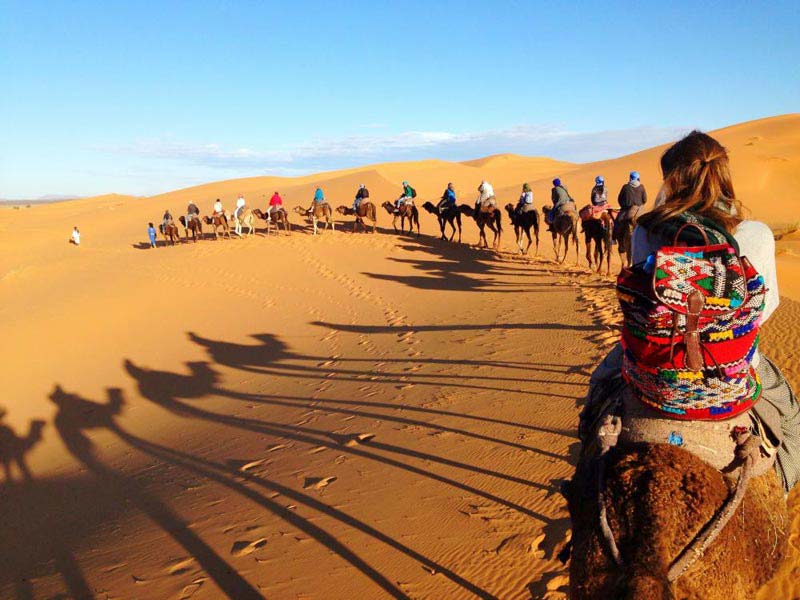 All expenses that are personal in nature and those not listed in land price inclusions, International airfare