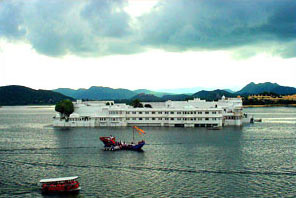 Dear Esteemed Guest Please Note:- As most of the hotel are offering special rates on day to day basis. Hence tariff on actual application. Note:- All disputes are subject to Udaipur Jurisdiction only. Air/Train Journey fairs would be given by guest/tourist extra than tour cost actual although. Local Taxi/Car/Bus would be provided by agent. In the tour cost - Mumbai to Delhi - and Delhi to Mumbai - Air/Train fair is not included. it would be Extra on prior notice on actual fair basic. Off course in every city local car transportation will be there. Reminder - that you are in india - and that although - we try to stick to the above itinerary. It is subject to change at short notice. Remember to pack your patience and sense of humor!