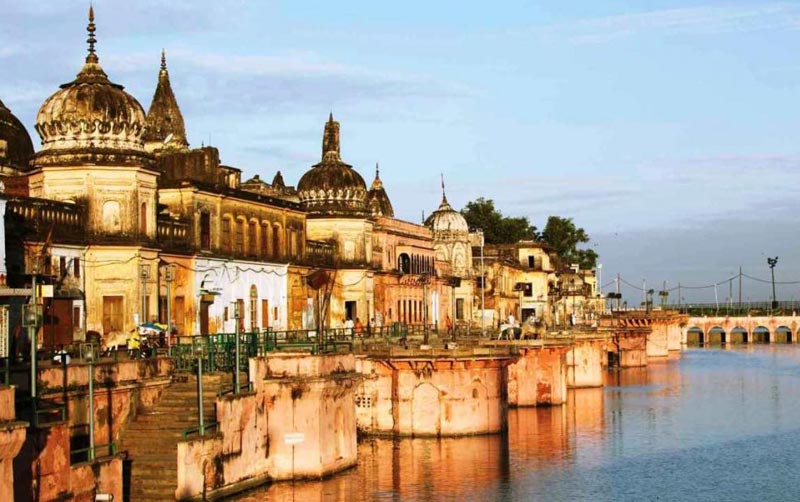 Amazing Varanasi Trip is a well-known name in the tourism realm. It is the brainchild of Mrs. Durga Mishra. She is the director of the company and laid the foundation Varanasi (Uttar Pradesh, India) in the year 2017. Her optimistic attitude and years of dedication have resulted in the formation of this company. Read More...