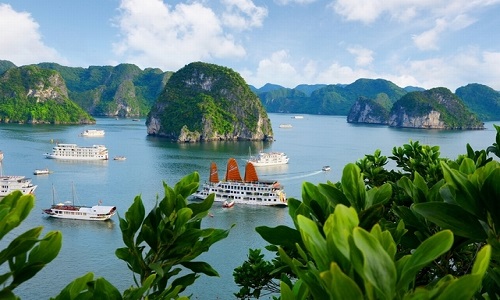 Rove Routes Pvt Ltd is a growing name in the travel industry. We are based in New Delhi, India and providing a range of travel solutions under one roof. The company was established by Mr. Shiva Kukreja in 2016. The management of Rove Routes Pvt Ltd is supported by a group of travel agents, who are well aware of the global standards of the tourism industry. We constantly interact with our partners across the globe to keep our services up-to-date and in adherence with the on-going trend. We are licensed to provide services of a travel agent for airline ticketing, travel insurance, passport & visa, cruise booking, hotel reservation and car hiring requirements. Besides, we are providing services for event planning and management. Read More...