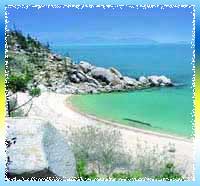 #5
Amont Things to Do in Santiago

In earlier times, Santiago Island was the favorite place of whalers and pirates. This Island has been continuously destroyed by various volcanic eruptions that have taken place from time to time. The island is not only valued for its unseen and unmatchable beauty but for its historical point of views also. Several people come here to experience the most soothing comforts of living and staying. The glorious past makes an indelible impact that spell bounds unending visitors at the place. The island has been the most mined and used for its unlimited resources that helped in early 19th century. Apart from its historical relevance, this place is just magical. Nature carves out the phenomenal beauty with addition of greenery, sea breeze and mountains. The volcanic cones, black sandy beaches, beachfront lava spires are the true epitome of the explosive past of the island. Now, the place is slowly developing in a tourist destination. The major attraction of Santiago Island is its wildlife viewing. One can also enjoy lying on the sand and enjoying a warm sun bath. You can see people in innerwear at the sea shore as they want maximum of sun to their body. Kids love to play at sides of sea. In addition, after lots of roaming around, get the most relishing foods and drinks at the restaurants and hotels of Santiago Island. 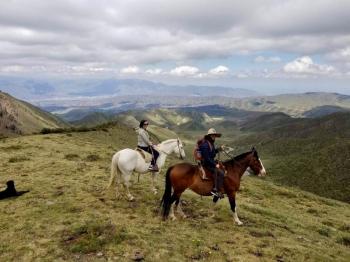 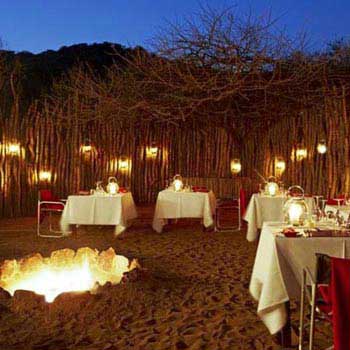 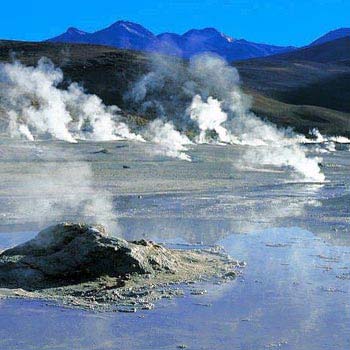 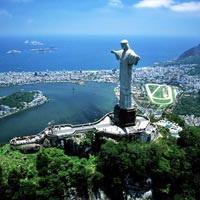 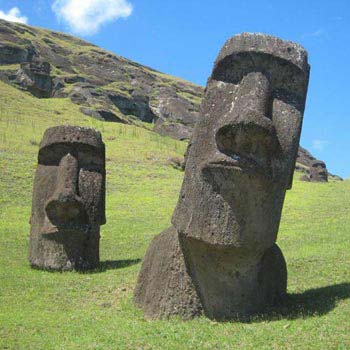 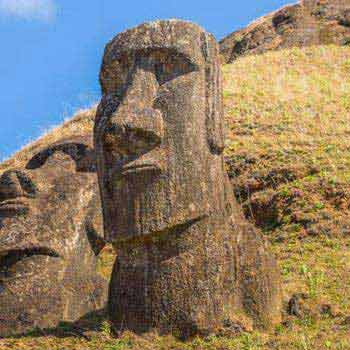 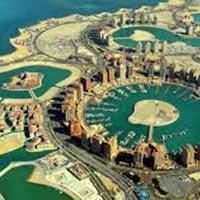 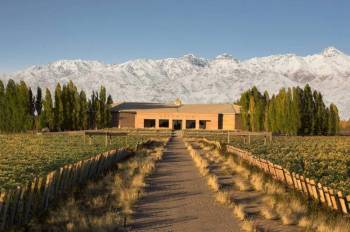 Top Places to Visit in Santiago

All Places to Visit in Santiago