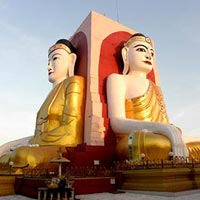 #2
Amont Things to Do in Bago

In 1476 Maha Kalyani Sima was constructed which is still existing and witnessed many changes from the history of Bago and is derived from Sri Lanka. It is the first copy of Maha Kalyani Sima in Sri Lanka around the state, which contains 397 halls; it was constructed by King Dhammazedi. In 1599, the Portuguese invader Philip De Brito, ransacked and burned the Maha Kalyani Sima, again in 1757 under the reign of King Aloungpaya, it was destroyed after the reconstruction. Furthermore, the natural disasters including that dreadful earthquake, which occurred in 1930, damaged half of the entire hall. In present times, building which was being admired is the leftover of turbulent history in Bago that had been preserved and restored since 1954. It is the holy place to ordain monks when they arrive to their higher realms. Ten large tables are inscribed by figures, Pali and Mon characters revealing about the religious issues of Myanmar and Sri-Lanka. The temple has an outstanding appeal with four Buddha statues that are standing back to back, facing different directions. When travelers sauntered around this temple, they find peace of mind and become more calm and relaxed. 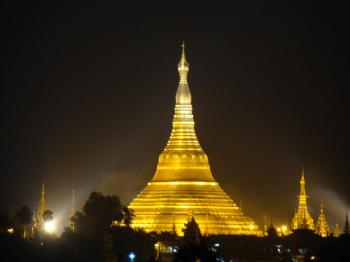 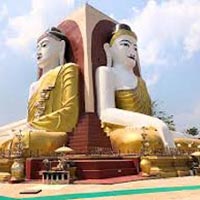 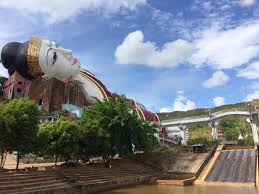 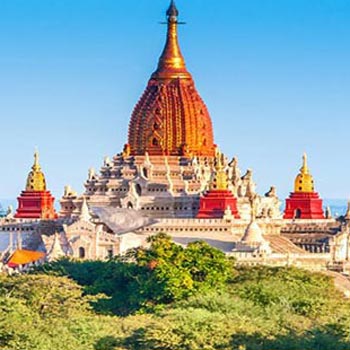 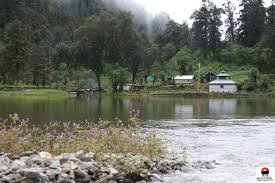 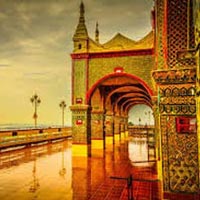 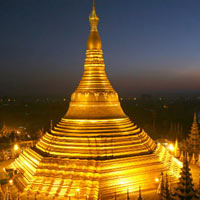 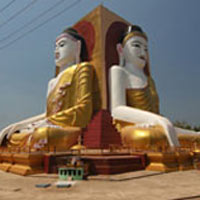 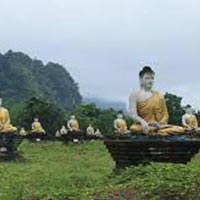 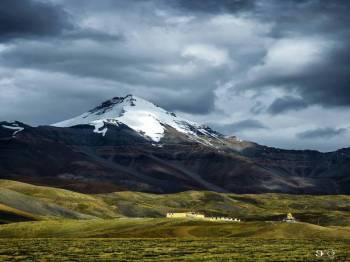 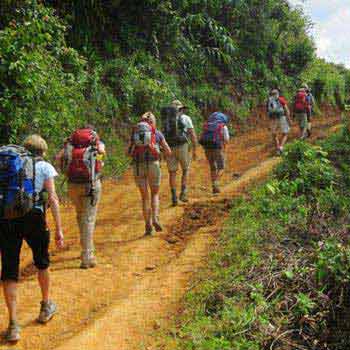 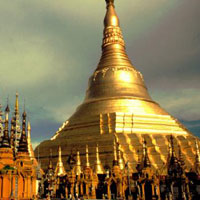