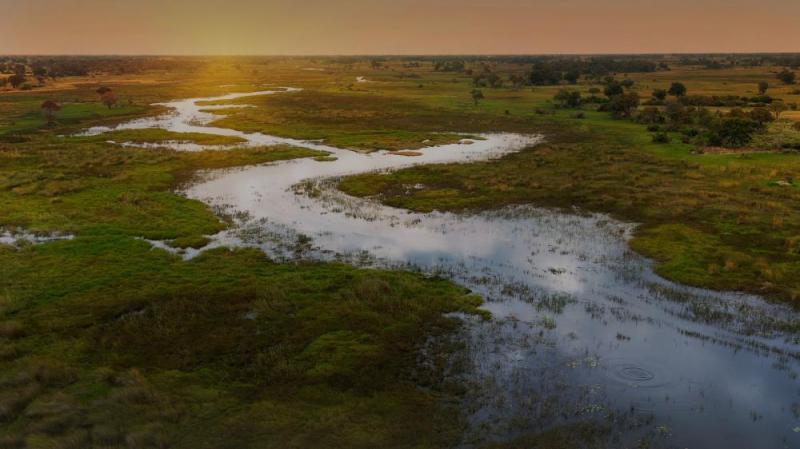 We are a family business that created the best African experience you will never forget. Read More...