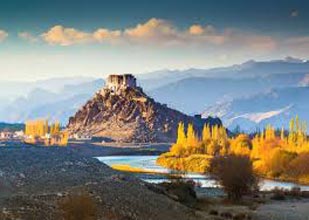 It is in the Indus Valley Civilization India’s rich ancient history is hidden. Known for its association to the pre-Vedic times, it is widely believed that Dravidians originally were there. Relive the culture and tradition in an apt way. Experience the Indus Valley civilization like never before.


About Samsara Tours and Travel