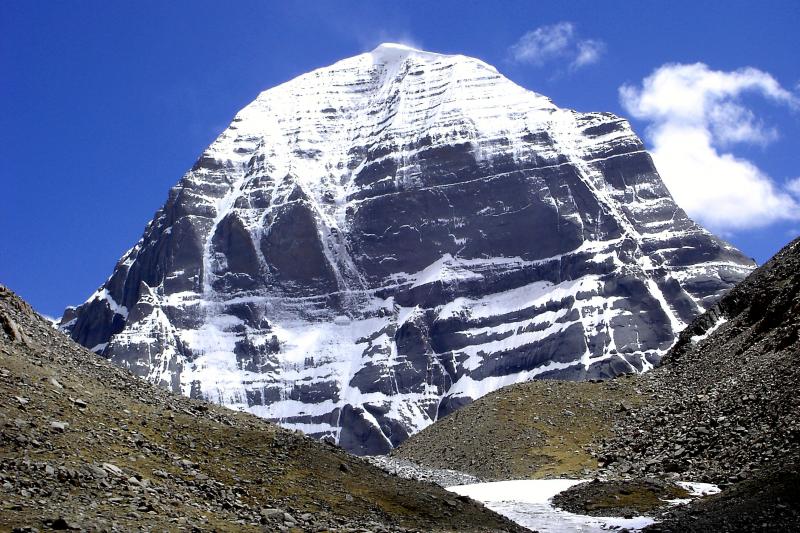 We Offer all Kinds of Tour and Travel Services. Read More...